Billy Meier is a Swiss national who in the 1970s claimed he had been in contact with aliens from the Pleiades star cluster – and had photographs to prove it.Published in a 1979 book by former United States Air Force pilot Wendelle C Stevens, they later appeared in publicity material for US science-fiction programme The X-Files. Now, they are up for auction at Sotheby’s in the US, as part of a sale dedicated to space photography. 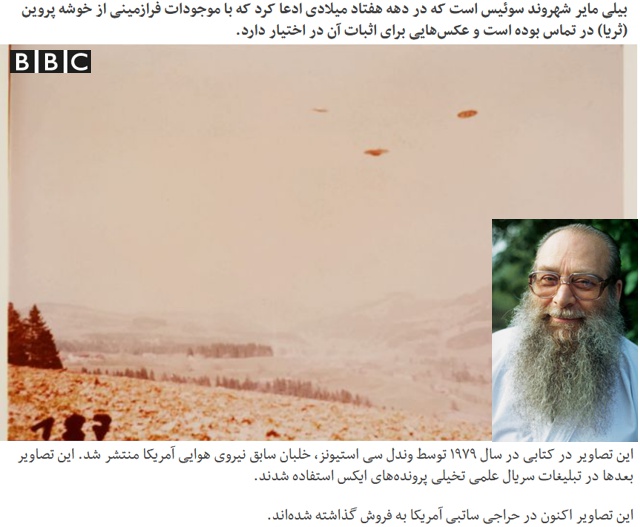