On the December solstice, the sun appears directly over the Tropic of Capricorn, a line of latitude 23.5 degrees south of Earth’s equator. It’s as far south as the sun ever gets before starting its six-month journey northward again. Here in the Northern Hemisphere, we see the sun take its lowest and shortest path across the southern sky, which is why it’s dark for a good portion of the day. 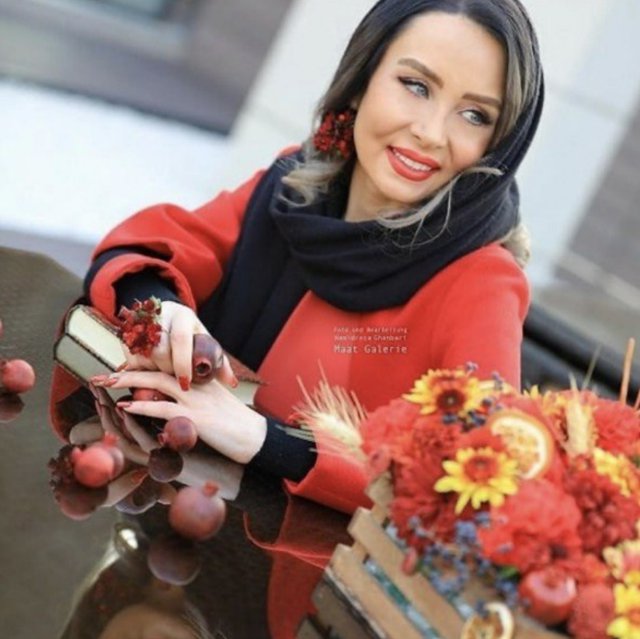