Prince Harry also went to the psychiatrist and talked about his mental health after two years of turbulence and insecurity in the late 20’s. In April last year, Prince Harry told the Telegraph news agency that he had “turned all of his emotions off after his mother’s death, Princess Diana”. 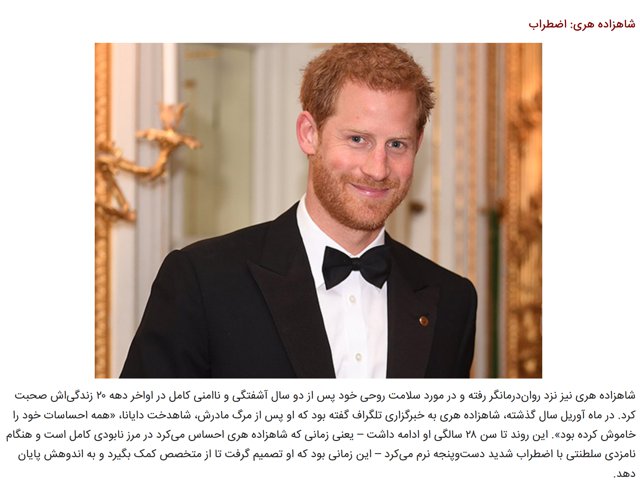