The nation’s first Father’s Day was celebrated on June 19, 1910, in the state of Washington. However, it was not until 1972–58 years after President Woodrow Wilson made Mother’s Day official–that the day honoring fathers became a nationwide holiday in the United States. Father’s Day 2021 will occur on Sunday, June 20. 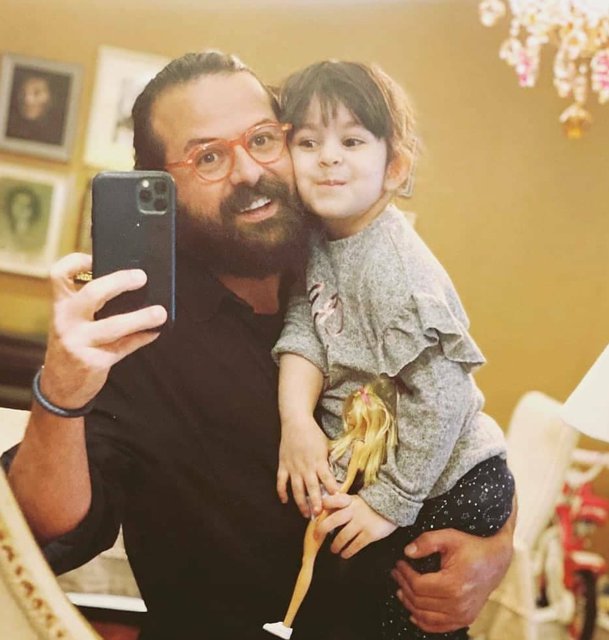