Feminine places of the capital

Women’s lack of access to higher education had effectively excluded them from the practice of well-paid and high status occupations. Entry of women into the higher professions like law and medicine was delayed in most countries due to women being denied entry to universities and qualification for degrees; for example, Cambridge University only fully validated degrees for women late in 1947, and even then only after much opposition and acrimonious debate. 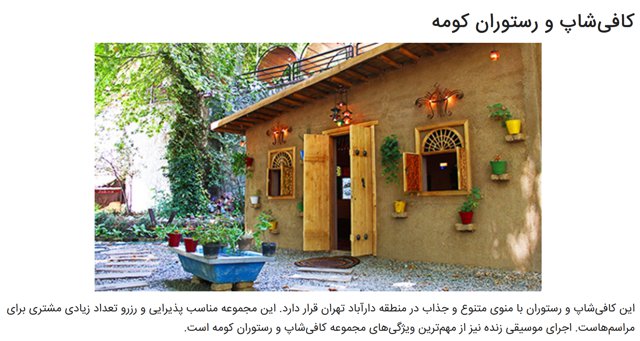