Five superpowers that will rule the world in 2050

The world’s second-most-populous country is expected to see massive growth over the next three decades, averaging 5% growth in GDP per year, according to the report – making it one of the fastest-growing economies in the world. By 2050, India is projected to be the world’s second-largest economy (overtaking the United States) and will account for 15% of the world’s total GDP. The positive outcomes of that growth have already started to make an impact for residents. 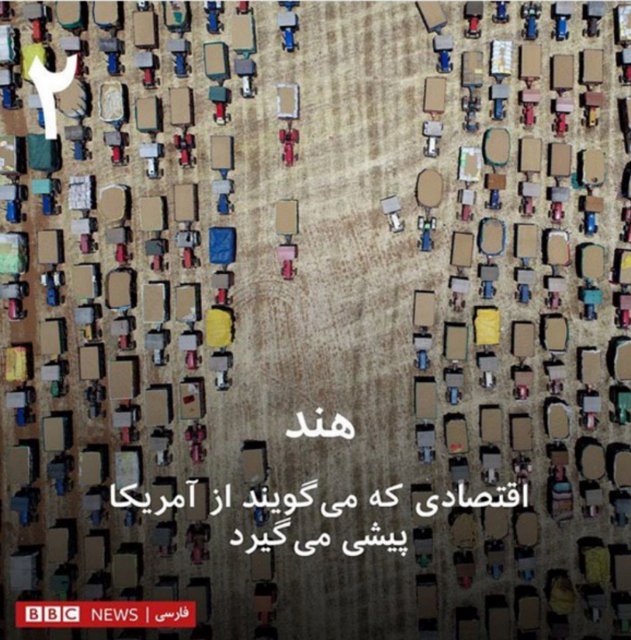