Flamboyant and outspoken, he has climbed the ranks while having the suspicions of the force repeatedly directed towards him. In turn, he has thrown the spotlight back on his own senior colleagues, consistently criticising them for presiding over – and even encouraging – racism within the Met. Now he has been jailed for three years after being found guilty of misconduct in a public office and perverting the course of justice following a retrial. The charges relate to an incident in July 2008 outside a west London restaurant when a row broke out after Waad Al-Baghdadi demanded money from Mr Dizaei for work done on his personal website. 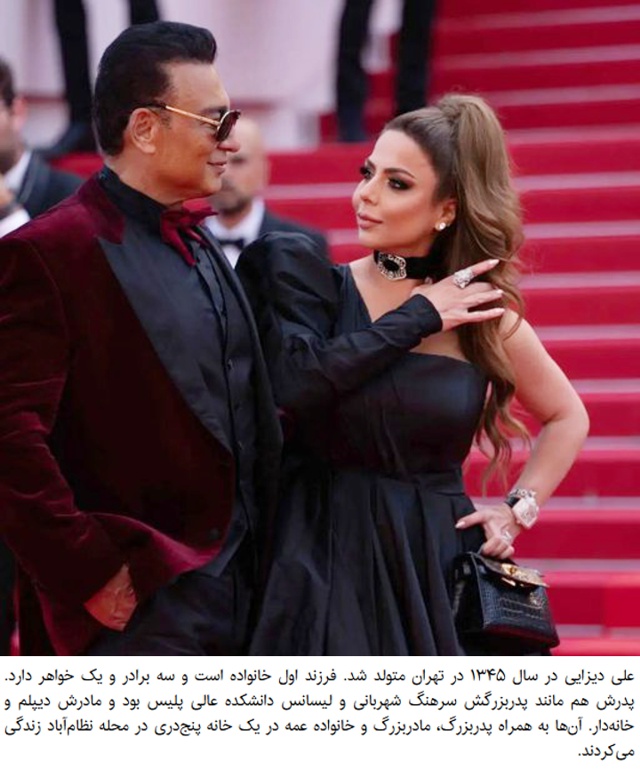