Mr Rashidi had a Bachelor of Arts degree in political science from the University of Geneva in 1960 and also attended the Conservatoire de Genève in theatre. His first film was Escape from the Trap (1971, Jalal Moghadam) after years of stage acting. He has also had a career in television series. 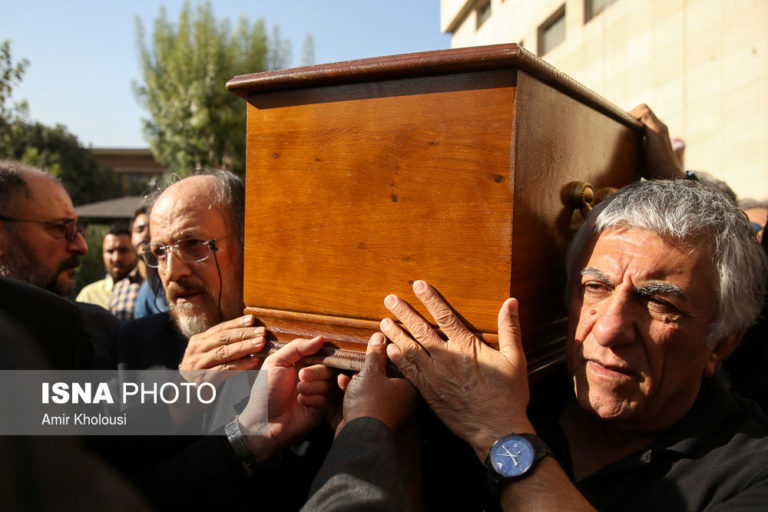