Farhang Sharif (1931 – 7 September 2016) was an musician and renowned tar player. He learned music under the mentorship of his father starting at a young age. As a result, he performed his first radio solo at the age of 12. Sharif has collaborated with notable musicians such as Mohammad-Reza Shajarian, Akbar Golpaigani, Gholam Hossein Banan, Iraj and Mahmoud Khansari. He also performed at Berlin’s music festival. He made his first solo performance in a live radio program at the age of 12. 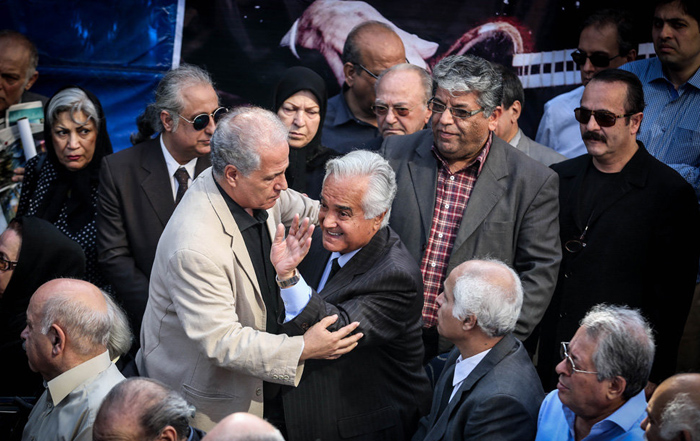