Partovi was born in Rasht. After studying theater arts in school he wrote mainly scripts for TV series. In 1988 he made his feature film debut with “Golnar”. His 2007 film “Cafe Transit”, which received a special mention at Mar del Plata film festival, was selected by Iran as its candidate for the Academy Award for Best Foreign Language Film. 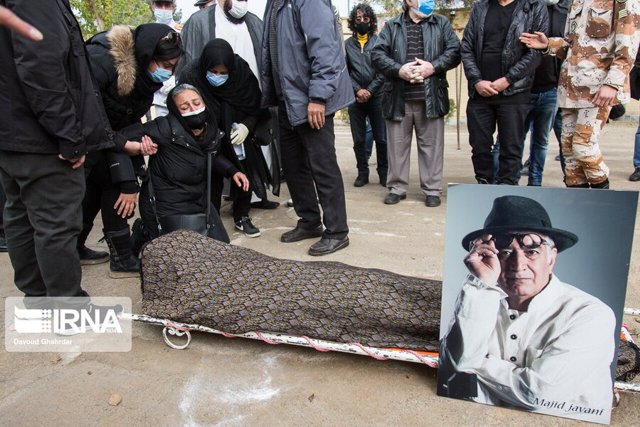