2020 sucked in an unprecedented way, by every single measure known to mankind, except one—television! With nowhere to go and nothing better to do, we’ve had little choice but to rely on the TV gods to entertain us, and the powers that be did so well at their one job that a weird conspiracy theorist might even wonder if Netflix and its peers had known in advance how the year was going to go. 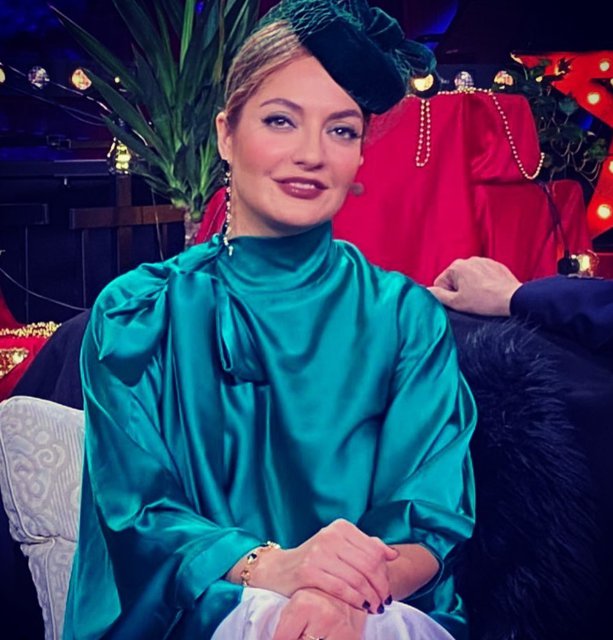