For many years, Sharon was in Cannes for amfAR; she’s had a long association with the organisation and has been one of its most vocal and active ambassadors. The amfAR gala near the end of the festival, just before the second weekend, is always a major celebrity draw, although Sharon hasn’t had much involvement with amfAR since 2014. So she returns this year as the host, just a few months after the release of her memoir – and as you can see, it was a spectacular comeback tonight on the Croisette. 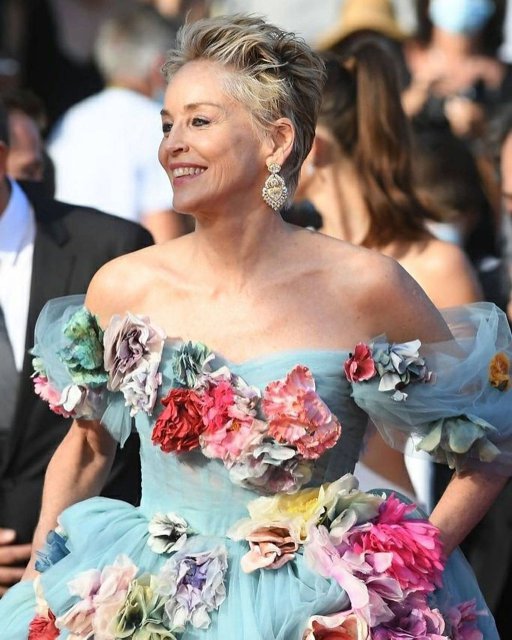