Googoosh and her sister

Googoosh was born Faegheh Atashin in 1951 on Sarcheshmeh Street, in an old part, to Azerbaijani immigrant parents from the former Soviet Union. When she was two, they separated. Because of her father’s profession – he was an acrobat and an entertainer – she grew accustomed to the stage early on, and was part of his act until she was three. She began doing impersonations of some of the singers of the time. When her father discovered this talent, he put her on stage. She has been on stage as a paid professional since she was three. She had one brother who, at the age of 24, was struck by heart rheumatism and passed away. She has three half-brothers on her father’s side and a brother and sister on her mother’s side. 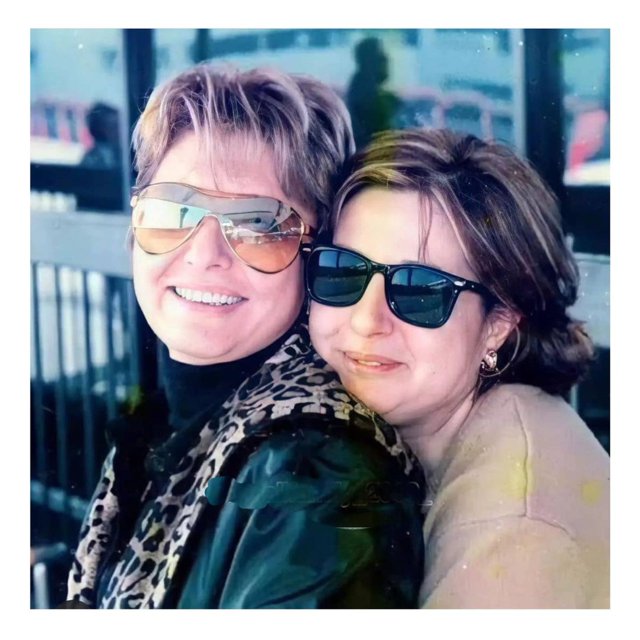