Politicians that were involved in an assassination attempt

Gaius Julius Caesar 12 or 13 July 100 BC – 15 March 44 BC, known by his cognomen Julius Caesar, was a Roman politician and military general who played a critical role in the events that led to the demise of the Roman Republic and the rise of the Roman Empire. He is also known as an author of Latin prose. 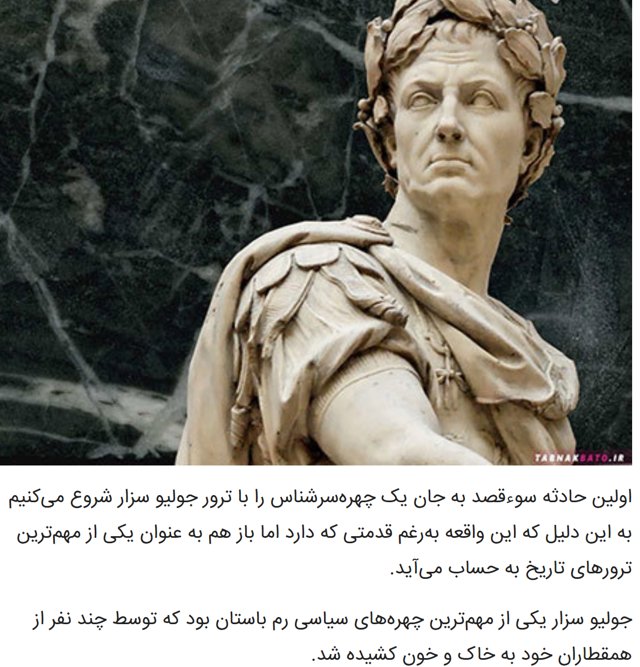