Under what were presumably very hot lights, Mr Giuliani wiped his brow again – and his cheeks this time, too, looking a little sheepish as a reporter asked a question. At one point in the news conference, Giuliani did an impression of Joe Pesci’s character from “My Cousin Vinny” to back up the Trump campaign’s claim that Republican election observers were not allowed to properly watch the ballot counting. 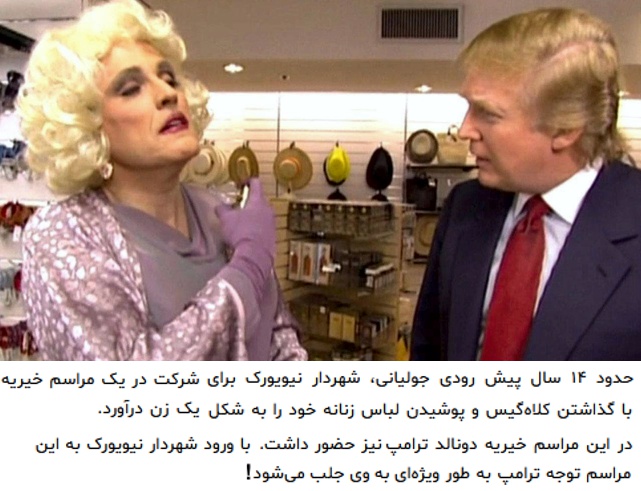