Although the origin of this tradition may have been adopted from the Babylonians, the rabbis imbued it with Jewish significance as the anniversary of the day on which the world was created, or of the day on which humanity was created. Another explanation can be found in the significance of Tishrei as the seventh month, hence the Sabbath of the year. 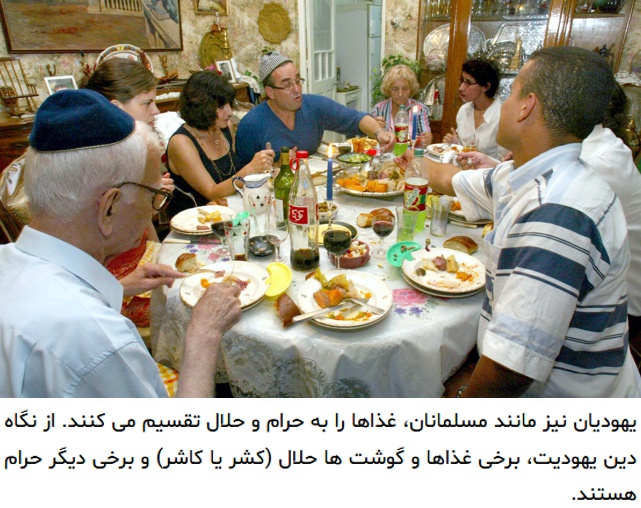