Hengameh Ghaziani and her son celebrate his graduation in Ireland

Her first role in theatre was named Like blood for steak which was produced by Leev theatre group. For her activities in theatre, she has been candidate for National community for theatre in 2005 in respect to her role in the notebook written by Jan Clude Career and directed by Katayoun Feiz Marandi. 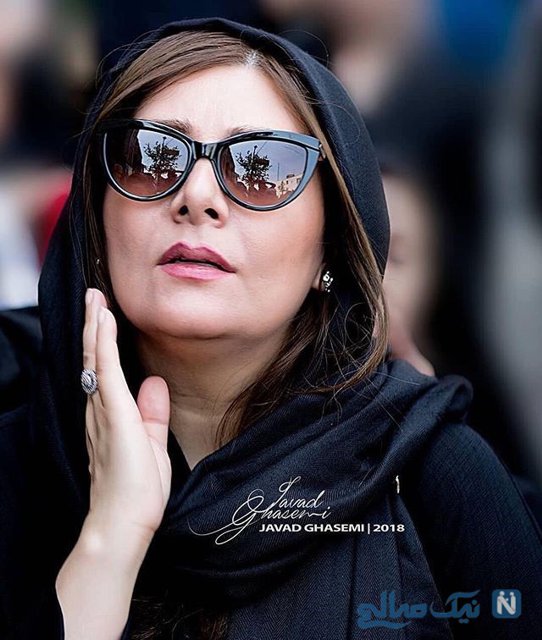