The New York Times reports on the camp of the Mojahedin

Mohammed Shafei, second from left, whose family was killed in the 1980s, said he works to help people in Iran get around government online censorship. They scoffed at the idea of the troll farm. As for the limits on their private lives, they said such discipline was necessary when battling as cruel an adversary as the government. 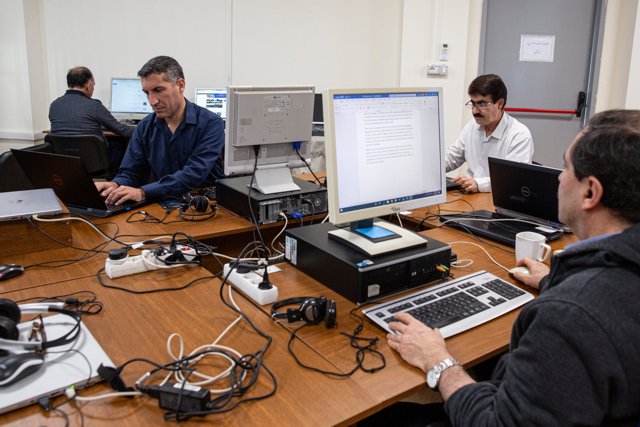