American-born Nazanin Nour is an actor, comedian and writer who has appeared on prime time U.S. TV shows like ‘Madam Secretary’, ‘Criminal Minds’ and ‘Political Minds.’ Nazanin (under the Instagram username @freclednaz) is also the creative mind behind the “Persian Mom,” a popular series of short videos on the Internet. Nazanin Nour was born as Nazanin Nooshin Nour. She is an actress and writer, known for Madam Secretary (2014), Criminal Minds (2005) and Political Animals (2012). She is one of the judges on the new Persian Got Talent competition produced by MBC. 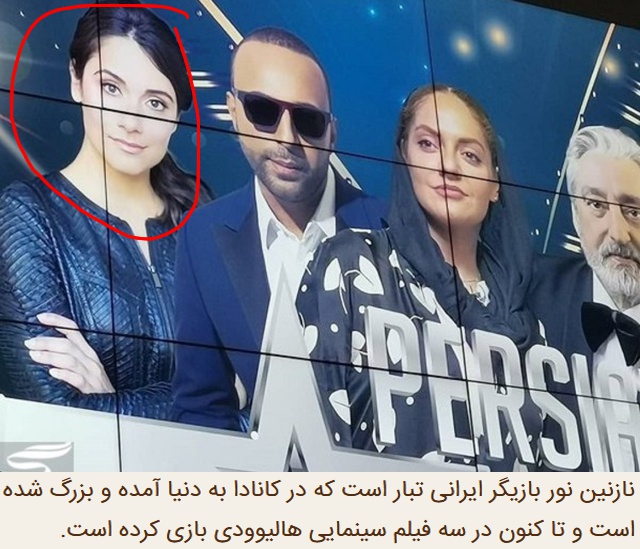