How Did Pique Meet His New Girlfriend

Gerard Pique is back in the limelight after he publicly confirmed his relationship with Clara Chia; kissing at a Dani Martin concert! The Barcelona defender may have started his relationship with Clara much earlier than June 4, when his split from Shakira was announced. This was confirmed by Vanitatis, who cites sources close to the player, claiming that Pique “had turned the page long before the breakup”. At first it was believed the two knew each other because Clara worked at Kosmos, Pique’s company. Before long, the Vanitatis website uncovered the truth on the matter. 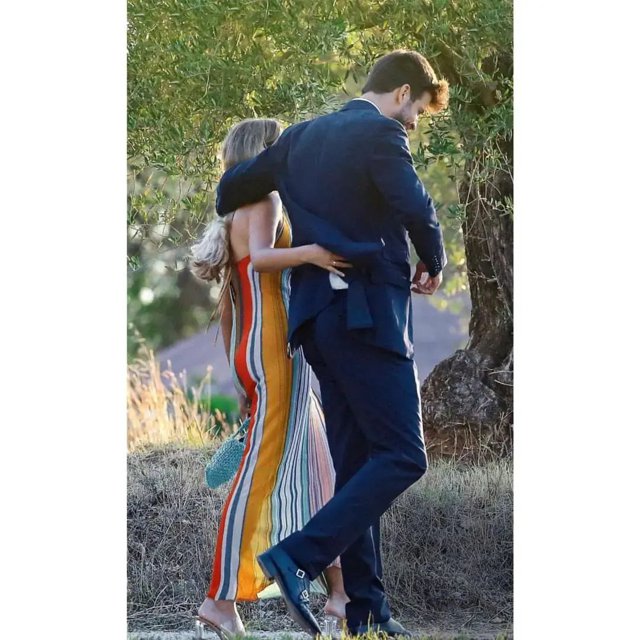