Immigration of the actor

Actors portray characters in stories such as plays, musicals, films, television shows and radio shows. They engage with the audience and convince them through altered speech patterns, hand gestures and more that they truly are the character. When necessary, actors also change their appearance such as their hair color or body weight to physically portray and embody their character. 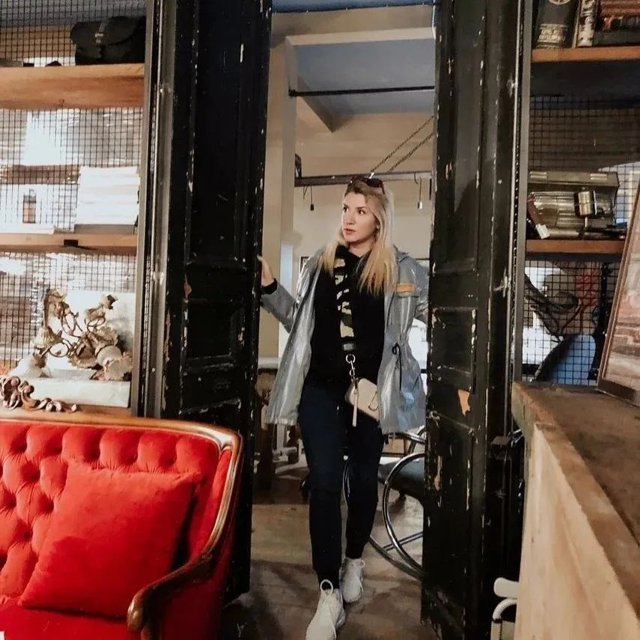