Impeachment session of the Minister of Economy

The parliamentary candidates should be able to read, write and speak. State elections were scheduled to take place in two stages. In the first stage, state parliaments are formed and then from among them, representatives of the National Assembly will be elected. The elections were held in Tehran but at one stage. 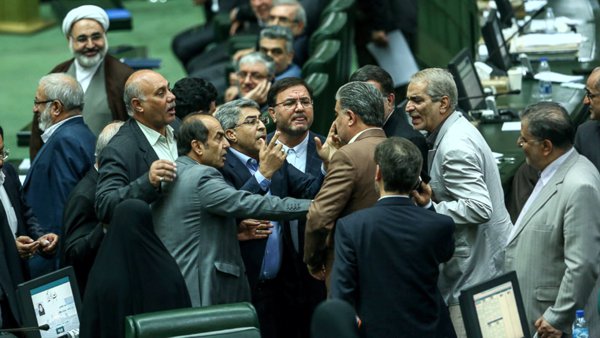