The family, whose children are enrolled in Dublin schools, are believed to have lived inside ISIS territory and left shortly after Raqqa was taken by US-backed forces. After travelling from the terror capital by paying smugglers, the family arrived in Turkey where, after being detained, they were deported back to Ireland. 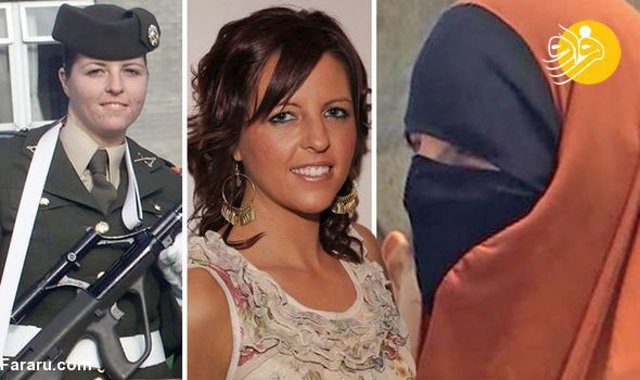