Important cultures and civilisations have existed there, and archaeological sites of note can be found in many regions. After Magna Graecia, the Etruscan civilization and notably the Roman Empire that dominated this part of the world for many centuries, Italy was central to European philosophy, science and art during the Middle Ages and the Renaissance. 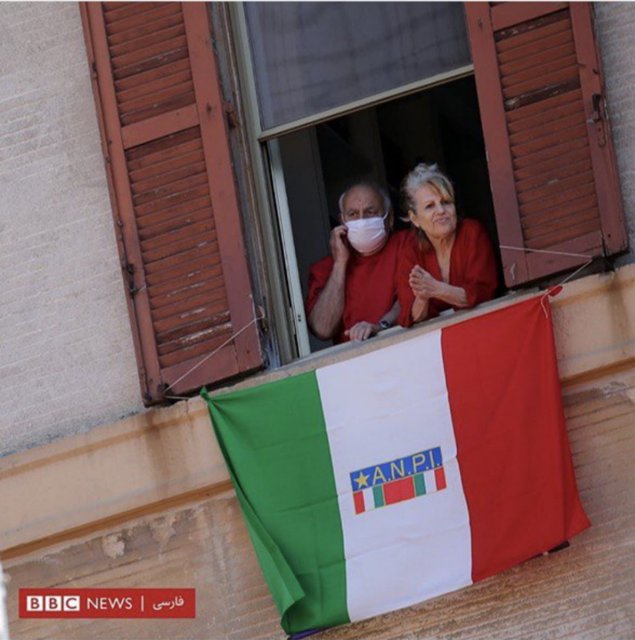