The model girlfriend of Jerome Boateng killed herself on her son’s sixth birthday just a week after her relationship with the German footballer imploded, it has been revealed.  Kasia Lenhardt, 25, was found dead at a luxury apartment thought to belong to Boateng in Berlin’s upmarket Charlottenborg neighbourhood on Tuesday night by police, and the death is not being treated as suspicious. 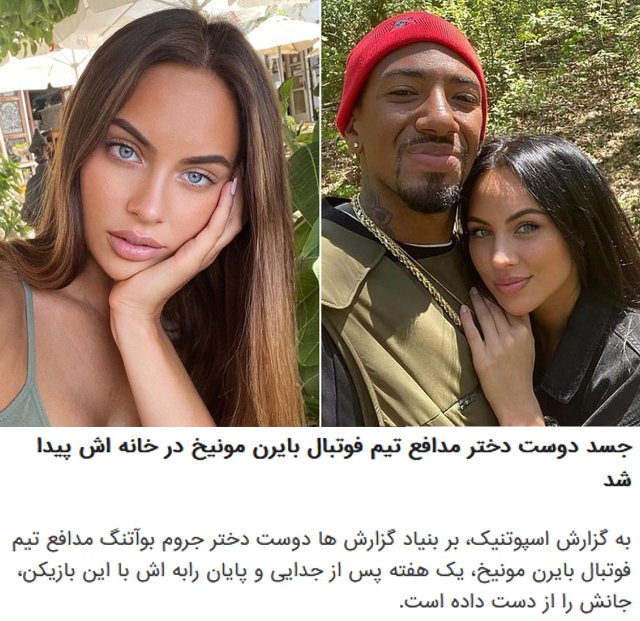