The Gone with the Wind star died in her sleep at home in Paris on July 25. She was 104. Less than a month before her death, de Havilland, who had been the oldest surviving star of the controversial 1939 film, which also starred Vivien Leigh and Clark Gable, celebrated her birthday on July 1. 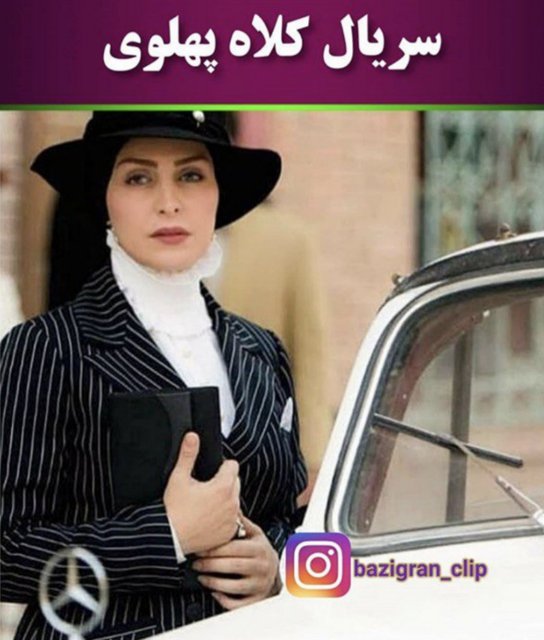