But do see for yourself. The signboards of some of the cinemas, such as Naderi, are still up and in plain view. The street was built in the late 19th-century by the order of Nassereddin Shah who, having just returned from a trip to Europe, wanted Capital to have a street as remarkable as Champs Elysees in Paris. 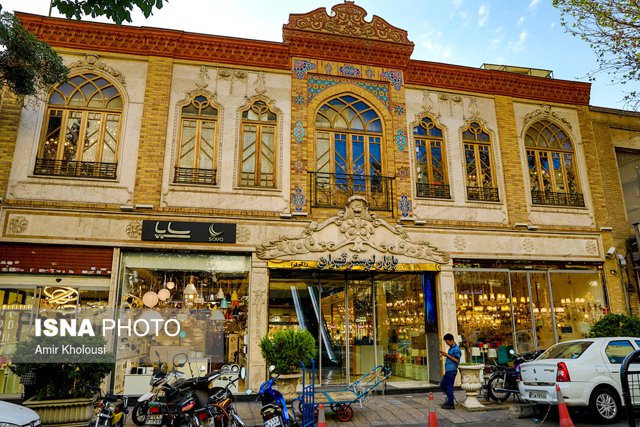