In general, oil is a liquid that is made up of organic molecules. However, in the context of the world’s energy sector oil, or more specifically, crude oil is the liquid fossil fuel that is extracted from the ground. Roughly 1/3 of the world’s primary energy comes from this primary fuel. Chemically, oil is composed mainly out of carbon and hydrogen with other trace elements. Since oil is made mostly out of carbon and hydrogen atoms, it is known as a hydrocarbon (although from a chemical standpoint, it’s often not a true hydrocarbon). The specific chemical makeup of crude oil can vary drastically depending on where it was drilled and under which conditions it was formed. 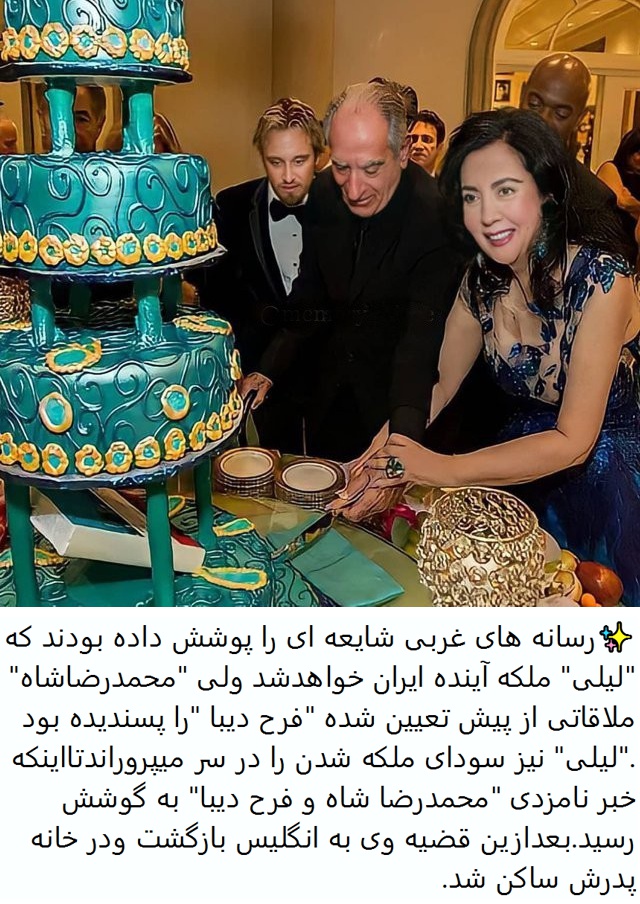