After breaking through in his native country where he played at the youth academy of Sepahan — one of Iran’s biggest clubs — he was tempted to join Russian outfit Rubin Kazan in January 2013 aged just 18. It was a bold, left-field move, especially with a number of big European clubs looking at him, but Azmoun was convinced it was the right move by Kazan coach Kurban Berdyen, who could converse with his new signing in Turkmen, a language Azmoun speaks fluently having grown up near the Turkmenistan border. 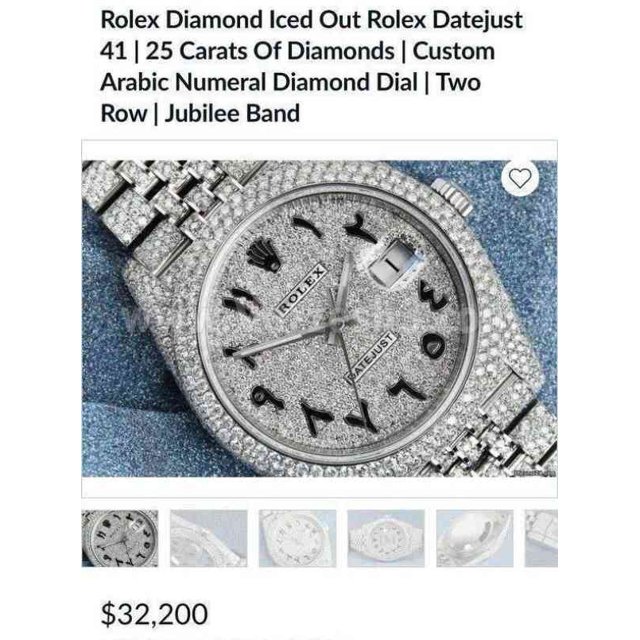