Mahnaz Afshar was born on June 11 1977. She graduated in natural science in high school . After graduation, one of her relatives who was the Theater Affairs Assistant in “Soureh” college introduced her to “Hannaneh” Art institute. Having studied video edition in the following years, she participated in assembly job of “Ketabe Avval” training materials, directed by Darioush Mehrjooii. Later on, she was invited by Miss. Shamsi Fazl Elahi to act in a TV series called “Gomshodeh” (Lost) directed by Mr.Masud Navaii, making her first official play in TV industry. 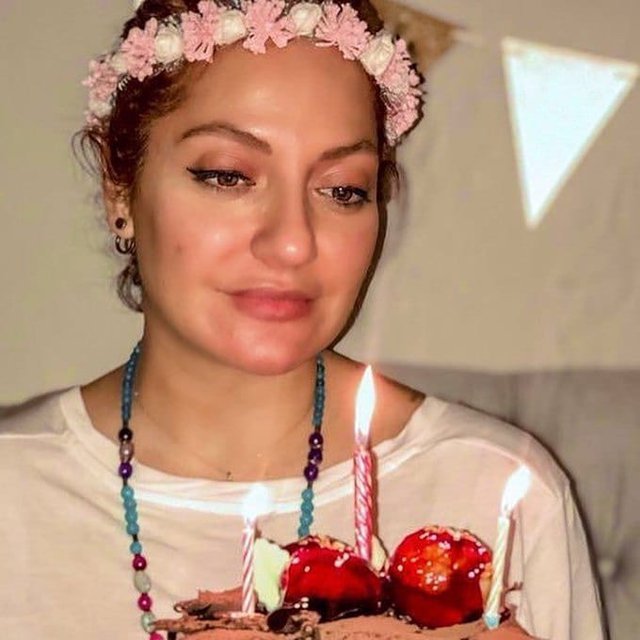