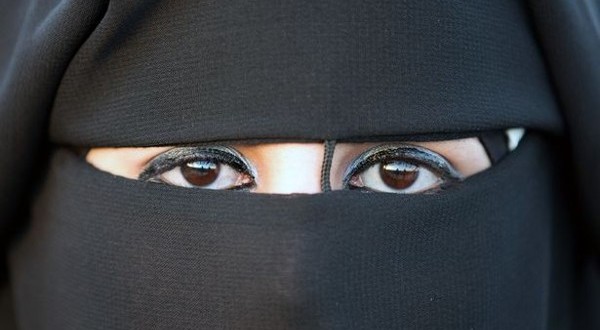 Man divorces his bride during their wedding

A Saudi groom is reported to have demanded a divorce on his wedding day after seeing his new wife’s face for the first time.

Daily mail reports the the couple, from the Western Saudi town of Medinah, had agreed to marry each other despite having not met face to face – a popular custom in certain Middle Eastern countries. But when the bride removed her veil and smiled for the camera, her new husband leapt to his feet in disgust. According to local daily Okaz, the bride immediately collapsed in a fit of tears as panicked wedding guests stepped in to try to resolve the dispute.  But their efforts were to no avail. ‘The groom said he had not been able to see his bride’s face before marriage,’ Okaz reported. ‘When he divorced her, the bride collapsed and the wedding turned into a night of tears.’ 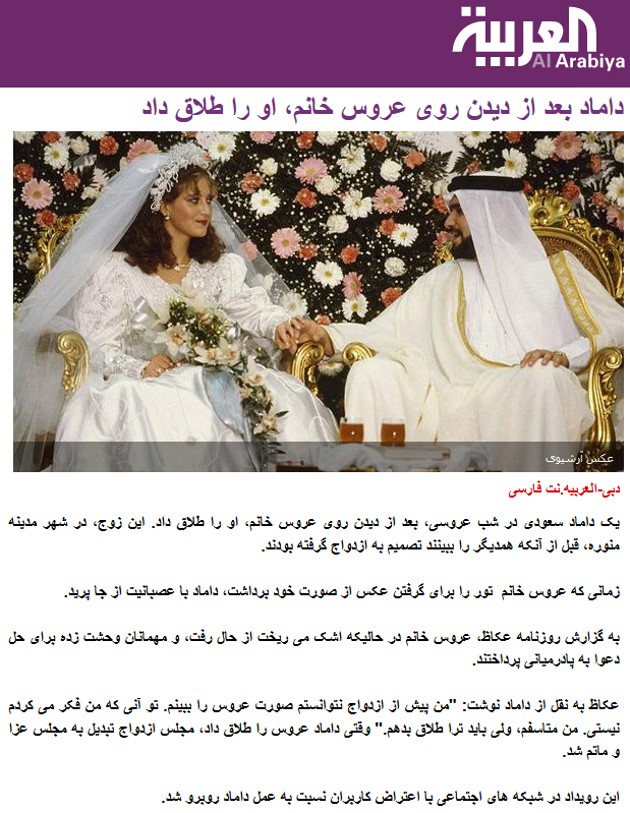