Mascot in Doll Costume is Arrested

This man was arrested in for wearing a cartoon costume of a woman showing hair and skin. The country’s morality police does not allow women dressed this way in the public but the facts that a Doll Costume was arrested by police has become a social media sensation with both local and overseas posters. The man was accused of not complying with the strict local dress code which requires women to cover themselves in public. 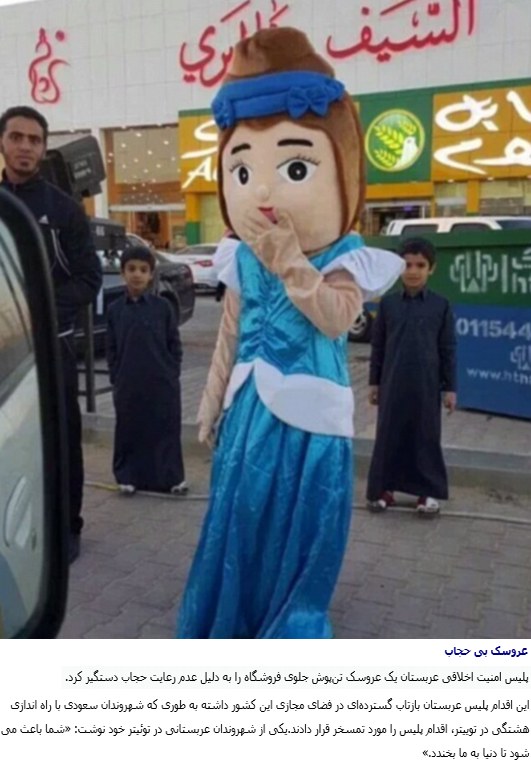 Below you can also see the arrested mascot in the police car: 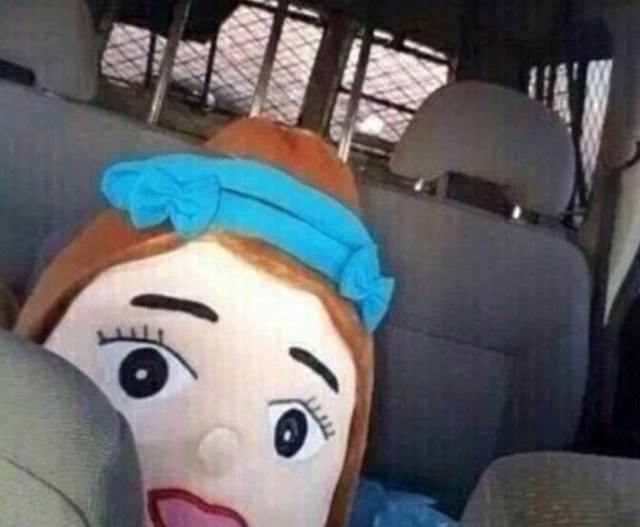