Despite all the talent he has at his disposal, Crowe is just as well-known for being quite the rowdy Aussie as he is an onscreen powerhouse. Aside from the occasional physical altercation (and he’s been in several documented incidents), he apparently got riled up at film producer Branko Lustig, to the point where the producer wanted out of the production on Gladiator, fearing for his life. But are you not entertained? 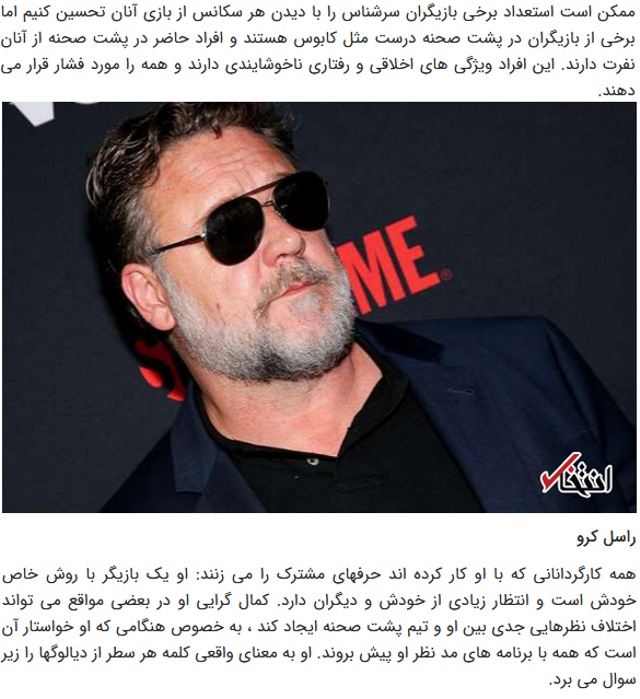