The most obvious task of Members of Parliament is to represent their constituents. Each Member represents one of the 301 constituencies now comprising the House of Commons. It is uncertain whether, as representatives, MPs ought ideally to interpret, and ultimately mould, public opinion, or whether their purpose is rather merely to relay their constituents’ views to those in positions of authority. Proponents of the latter “delegate” approach maintain that sovereignty is best exercised, to the extent practical, by those in whom it ultimately resides, the people. In the 35th Parliament, this view is strongly upheld by members of the Reform Party. 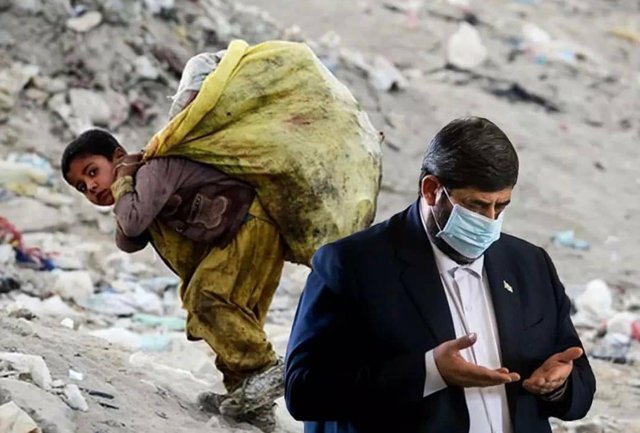