Paris Jackson and Gabriel Glenn are going their separate ways. The pair — who also make up the music duo The Soundflowers — have called it quits, according to multiple reports. Jackson — who is the daughter of the late King of Pop, Michael Jackson — admitted during the final episode that she and Glenn had been “constantly butting heads” and that they “both have double stubborn energy.” 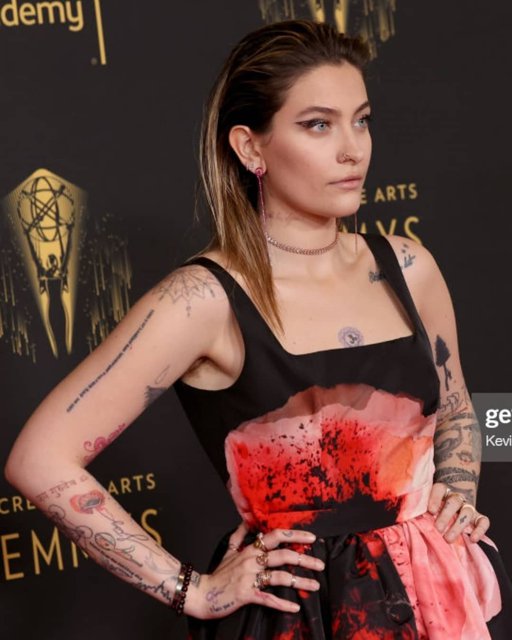