Girls are more likely than boys to get away with misbehaving in the classroom, according to a new study which found that behavioural problems in early childhood have a larger negative effect on high school and college completion rates for males than females. Researchers found that relative to other early childhood family and health factors, gender differences in both students’ behaviour and educators’ responses to behaviour problems explained more than half (59.4 per cent) of the gender gap in schooling completed among adults. 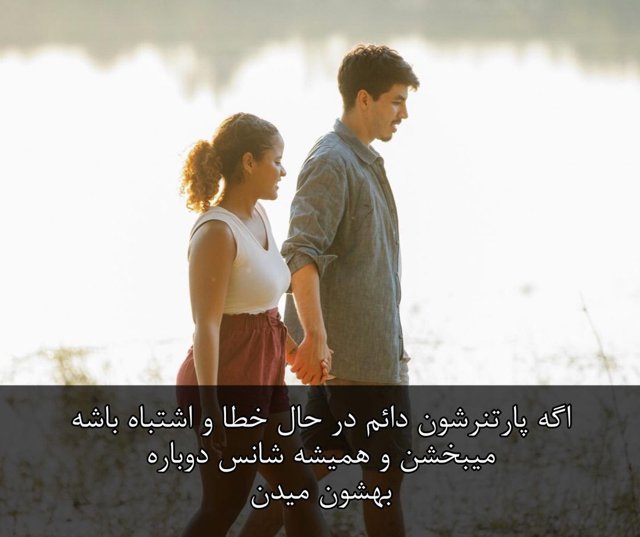