Roberto Carlos started playing for the Brazil national team in 1992. He played in three World Cups, helping the team reach the final in 1998 in France, and win the 2002 tournament in Korea/Japan. He was named in the FIFA World Cup All-Star Team in 1998 and 2002. With 125 caps he has made the second most appearances for his national team. 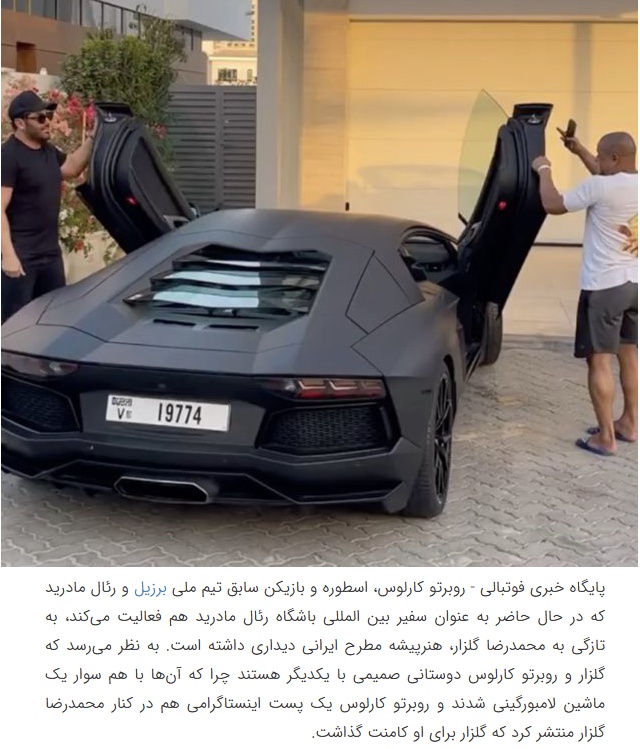