Johansson shifted to adult roles in 2003 with her performances in Lost in Translation (for which she won a BAFTA Award for Best Actress) and Girl with a Pearl Earring. She was nominated for four Golden Globe Awards for these films, and for playing an estranged teenager in the drama A Love Song for Bobby Long (2004), and a seductress in the psychological thriller Match Point (2005). 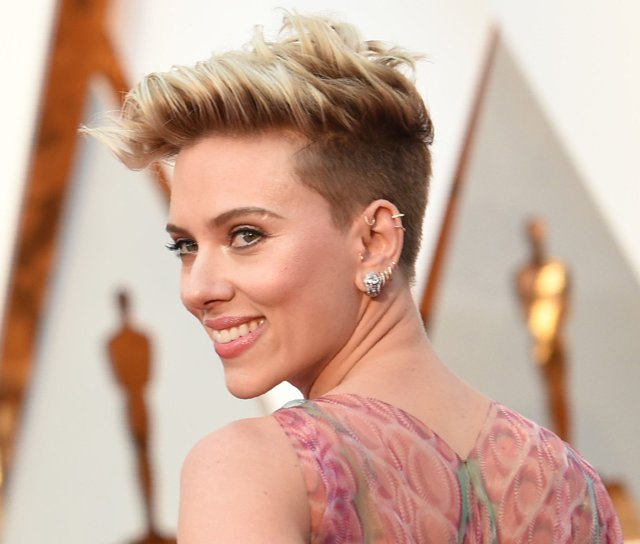