They’re honeymooning with a move-in.  Just-remarried Britney Spears and her new husband, Sam Asghari, have wasted no time on moving into a new home together — a massive one, no less.  The newlyweds were spotted moving into a sprawling 11,650-square-foot home in Calabasas, Calif. this week. Spears’ white Mercedes-Benz was also spotted alongside moving trucks in the driveway of the seven-bedroom, nine-bathroom residence on Monday, according to TMZ. Spears spent $11.8 million for the property, the outlet reported. 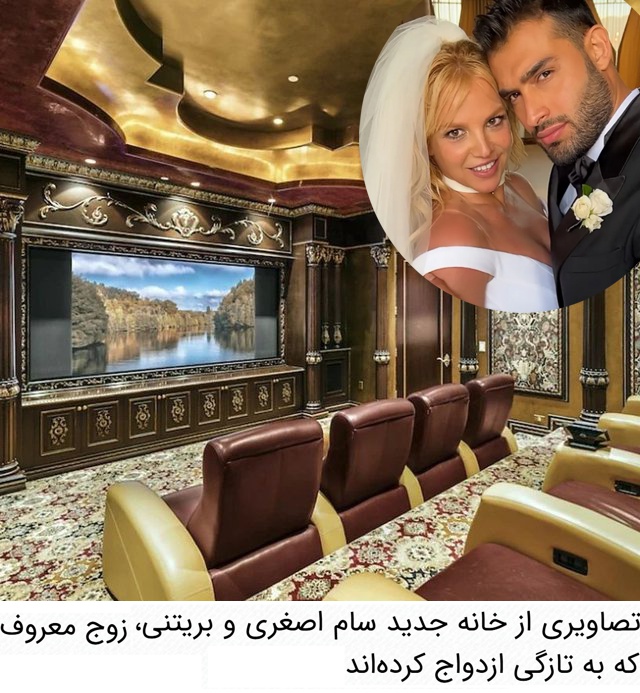