Avedon is one of the best-known American photographers of the 20th century. He was acclaimed for his celebrity portraiture and fashion photography for magazines including Vogue and Harper’s Bazaar, but also for his powerful black & white portraiture of ordinary people, such as the work in his 1985 book In the American West. 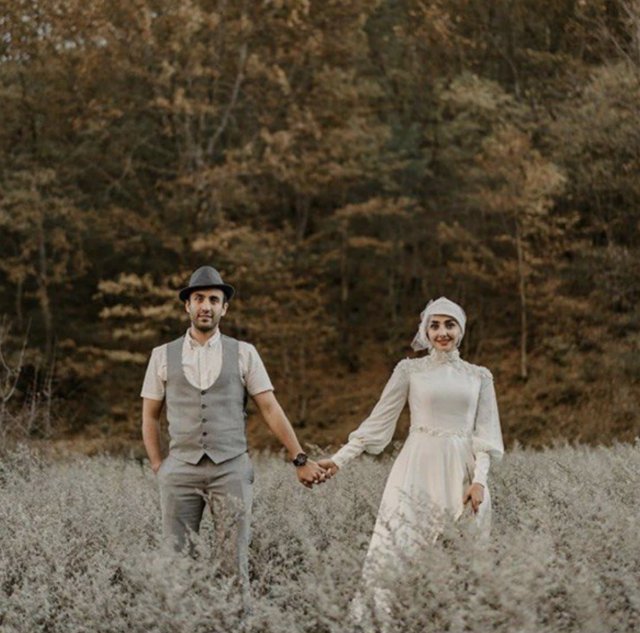