Prince Reza Pahlavi, heir apparent to the throne, and his mother, former Queen Farah Diba have relayed a message celebrating the new  year Norooz and wishing an end to “drought and degeneration” and attaining free. In his video-taped message published in social media, March 20, Prince Reza Pahlavi, who is one of the leaders of the Islamic Republic’s opposition, has described Norooz (the first day of the new year in Persian) as the “epitome of national persistence”, “the source of hope” and “dominance over disintegration and evil”. The exiled Prince has reiterated, “My new year’s wish is to see the end of the era of darkness and destruction through national will, enabling us to live beside our families in a flourishing, free and advanced, in not so distant future.” 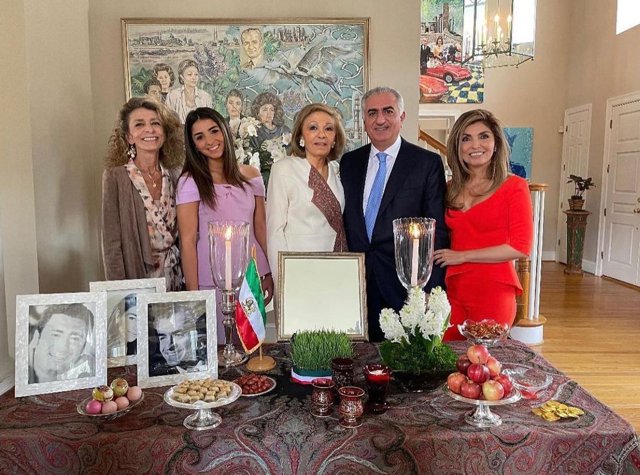