One hundred years of love

Marquez wrote four books before One Hundred Years of Solitude. They had initially sold 2,500 copies in total. He was a struggling writer by the mid-1960s. Then one day in 1965, on a road trip from Mexico City to Acapulco with Mercedes in the family’s white Opel, the entire first chapter of the novel, including the famed first sentence, appeared to him, and Marquez felt he was ready to write the novel he had been planning since he was 18. 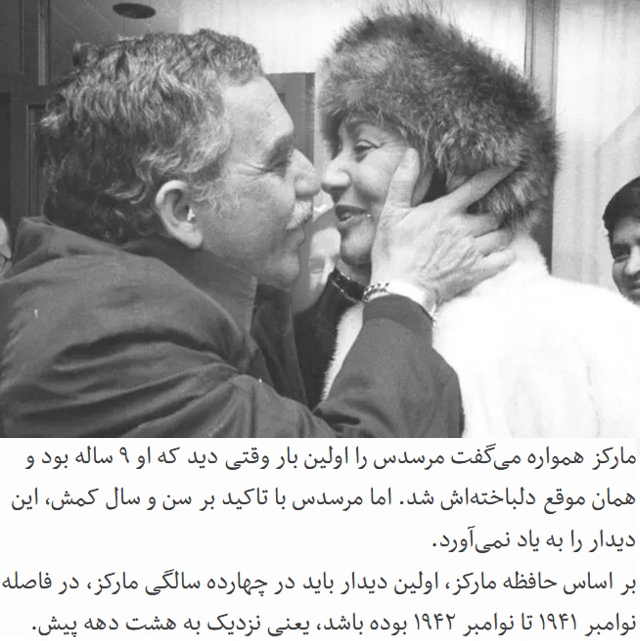