Pablo Picasso narrated in the picture

According to Norman Mailer’s book, Portrait of Picasso as a Young Man, during the court hearing, Picasso was so shattered that he broke down and cried, marking one of the most humiliating moments of his life. Eventually, the judge let both men free. Years later, in 1914, the painting was finally found in an Italian home. The welcome news was short-lived, however, as the First World War broke out a few days later. 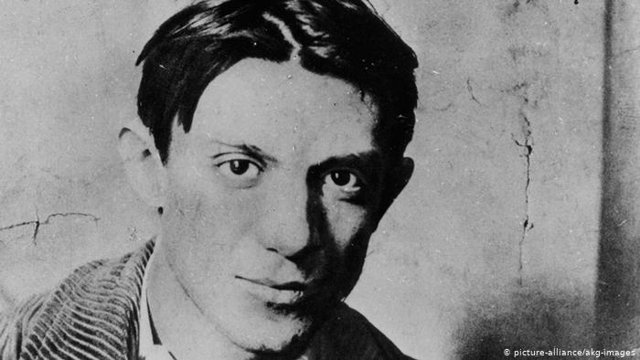