The Persian leopard is listed as Endangered on the IUCN Red List; the population is estimated at fewer than 871–1,290 mature individuals and considered declining. Artificial insemination—taking sperm from a male and placing it into the reproductive system of a female—is one such tool in a scientist’s toolkit. But what’s commonplace for people and livestock like cows and sheep is incredibly difficult in wild animals. 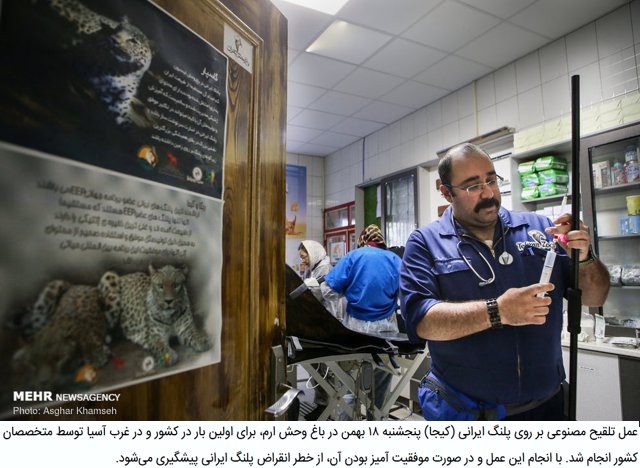