The Dutch king has revealed that for more than two decades he has, alongside his royal duties, held down a part-time second job. In a newspaper interview published on Wednesday, King Willem-Alexander said that he recently ended his role as a regular “guest pilot” after 21 years on KLM’s fleet of Fokker 70 planes and before that on Dutch carrier Martinair. As a guest flier, the king worked about twice a month, always as co-pilot. He will now retrain to fly Boeing 737s as the Fokkers are being phased out of service. The 50-year-old father of three and monarch to 17 million Dutch citizens calls flying a “hobby” that lets him leave his royal duties on the ground and fully focus on something else. 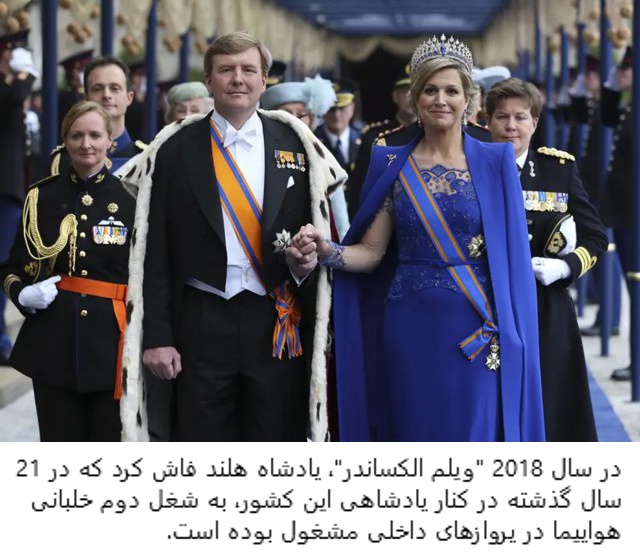