The United States Men’s National Team played a game in a World Cup for the first time in eight years when they debuted at the Qatar 2022 FIFA World Cup against Wales this past Monday and around 11.7 million Americans followed the game on TV or in a live stream online. In the U.S., FOX has the English broadcasting rights, while NBC-Telemundo has the Spanish language broadcasting rights and they’ve both released their viewership ratings for USMNT’s first World Cup game in Qatar. FOX reported that their broadcast averaged 8.3 million viewers during the game while Telemundo said they averaged 3.4 million viewers when adding up their linear, digital and streaming audience. This was the most streamed Group Stage match ever for FOX, averaging 563,000 minute audience viewers. 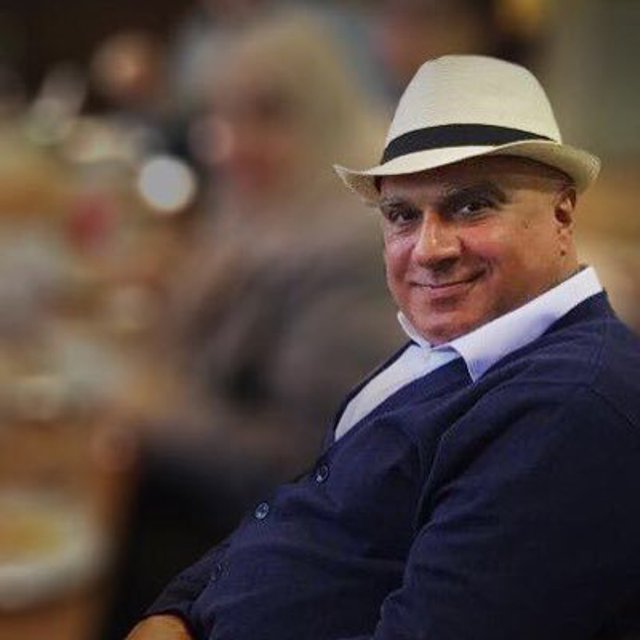