After being released from prison, she refrained from cooperating with the regime and did not lend her talent and art to the mullahs. After fleeing in the early 2000s, she joined the PMOI/MEK and the Resistance. For two decades, she was the inspiring voice of oppressed women and girls. In the dark of the night, her voice gave glad tidings of looming dawn. 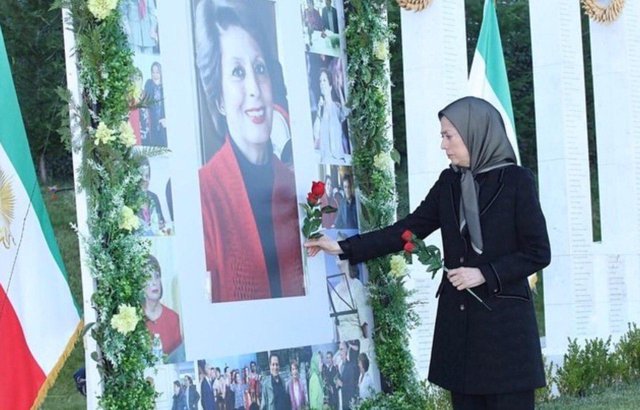