Since 1985, People magazine has been announcing the Sexiest Man Alive every year. Here’s a look at some of the winners who have made it on the coveted cover from 1985 to 2005, and how they have changed over the years.  A note that this year’s Sexiest Man Alive was named as Dwayne ‘The Rock’ Johnson. 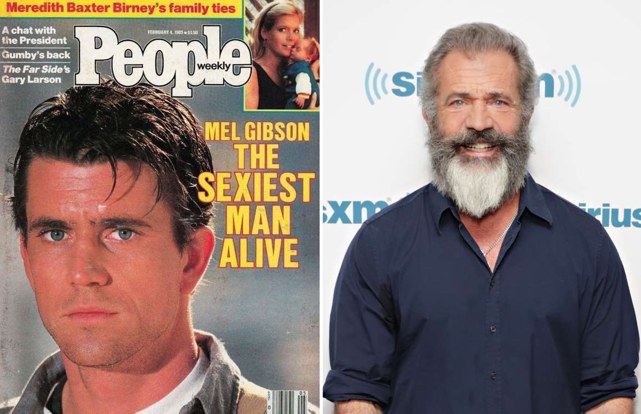