There have been many attempts to privatize the club with no success due to the large debt the club has accumulated. The club has played at its home ground, Azadi Stadium, since 1973. They contest the Tehran derby, which is regarded as one of the biggest in Asia, with archrivals Esteghlal, a match that is always closely followed by football fans. 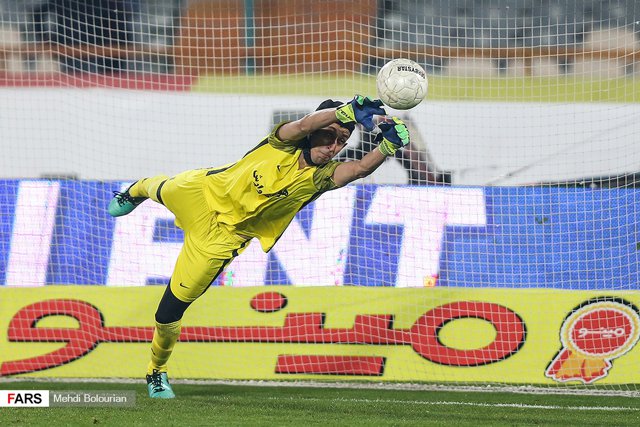