It’s been a long way to the World Cup for Sara Doorsoun.

Undeterred by that, it should come as no surprise that she has continued to defy the odds and now finds herself at a World Cup.Doorsoun played on and off for the Germany youth teams but didn’t make her senior bow for the national team until she was 24. A year on, she was playing at the Euros, where Germany suffered defeat to Denmark in the quarter-finals. 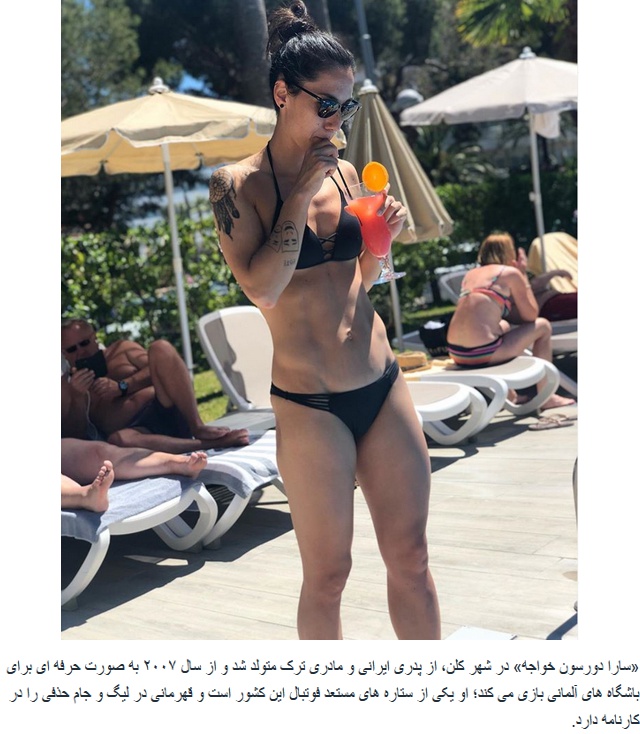